Last year I wrote a series of articles that the curses of Zimbabwe were just beginning. When foolish Zimbabweans celebrated the removal of Robert Mugabe, again I told them the worst was yet to come. Everything I say does come to pass, one way or another. 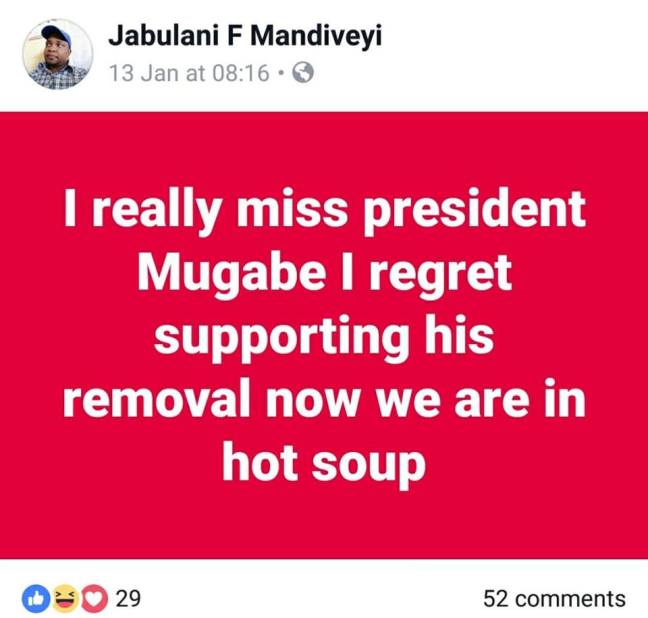 This week started with Zimbabweans taking to the streets to demonstrate against fuel and food shortages and prices, then for some strange reason, the protests against food and fuel prices turned into violence, vandalism and looting. The government retaliated by shutting down access to social media for the whole country, and reportedly deploying the armed soldiers and police force into the streets to abduct, beat and kill people whilst social media is down. Whilst all this is happening, President Emmerson Mnangagwa, also known to Zimbabweans as Mr EDiot, chose this time to fly to Russia in a private jet to get more help for his army. 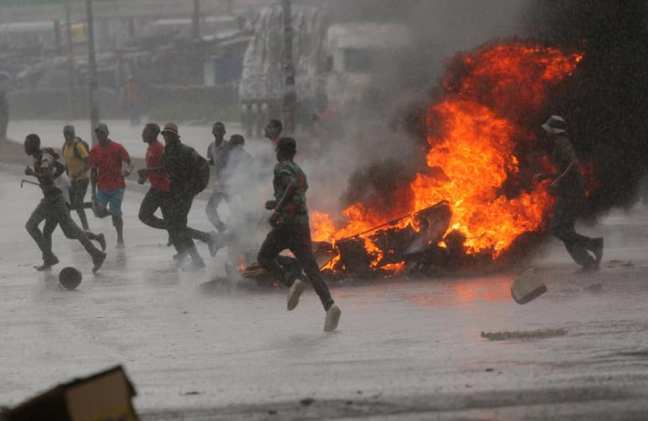 Now the same people who celebrated and initiated Mnangagwa are on their knees asking ‘Where is God?’. The whole country is saying, ‘Mwari pindirai kani’, please God intervene. You couldn’t make it up, really. I always say to my husband, I have never seen such a people. That’s Zimbabwe for you.

The reality of the matter is, no amount of prayers will save Zimbabwe. Zimbabwe is the modern day Sodom and Gomorrah. Just a few days ago, Zimbabweans hailed and celebrated their social media Queen and role model transexual Tatenda Karigambe as he defecated live on Facebook. Yes, this gives you a true picture of what average Zimbabwean functions like, they will celebrate a grown man defecating on live Facebook is call it being a ‘free spirit’. My Boaz always tells me that Zimbabweans love filth and dirt, and they hate light and purity. They call good evil and evil good. Yet today they are crying out, ‘PRAY FOR ZIMBABWE’.

There is no redemption for Zimbabwe/Babylon. The country is cursed and doomed. The people’s behaviour is a reflection of that curse. They are degenerate.

I see Zimbabweans on social media complaining that the ‘Prophets’ and ‘Pastors’ of Zimbabwe are silent on what’s going on in Zimbabwe right now. Of course, they have to be silent, they are false prophets. One of their prophets, Walter Masocha is already down, the fall of Babylon is also the fall of its prophets.

The strangest thing is instead of calling on their animal spirits or vadzimu or the nyaminyami serpent for help, they are now calling on the biblical God.

That said, Zimbabwe has been forsaken by its own gods. When Mugabe went, that was just the beginning of the woes and plagues. When Zimbabweans insult and abuse me, I always know that their insults are a blessing on my part.

I really thank my God I left and followed my Boaz to Ghana, a country that the Hebrew God is reviving and blessing especially this year as the 400 years of slavery come to an end.

By Mary-Tamar was Jean

16 thoughts on “Prayers Will Not Save Zimbabwe, Mugabe’s Removal Was The Seal Of The Curse”