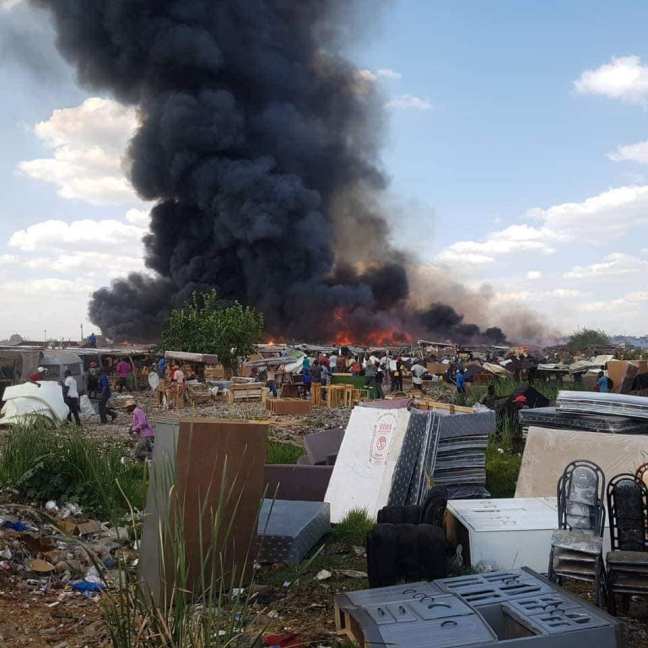 Over the past two weeks, the pagan country of Zimbabwe has been plagued almost every day by road accidents and fires.  It’s truly painful to watch. Everyday fierce fires break out. Every day there are tragic fatal road accidents across the country.

In this modern world, as we reach the climax of the beginning of the end, Zimbabwe represents spiritual Babylon. The people of Zimbabwe are pagans who worship animals, strange gods and ancestral spirits.

The country is governed by wickedness and a stiff-necked people.

Most people in Zimbabwe are descendants of Egyptians or Canaanites. Idolatry is in their DNA.

According to traditional Zimbabwean religion, November is a sacred month set apart and dedicated to honouring the gods of Zimbabwe. In Zimbabwe, no parties, weddings, or marriage ceremonies are conducted in November. But this year, November has been a month of cruel calamity for Zimbabwe. The gods must be angry then.

Most Zimbabweans agree that something is seriously wrong in the country. 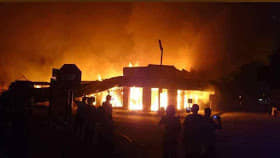 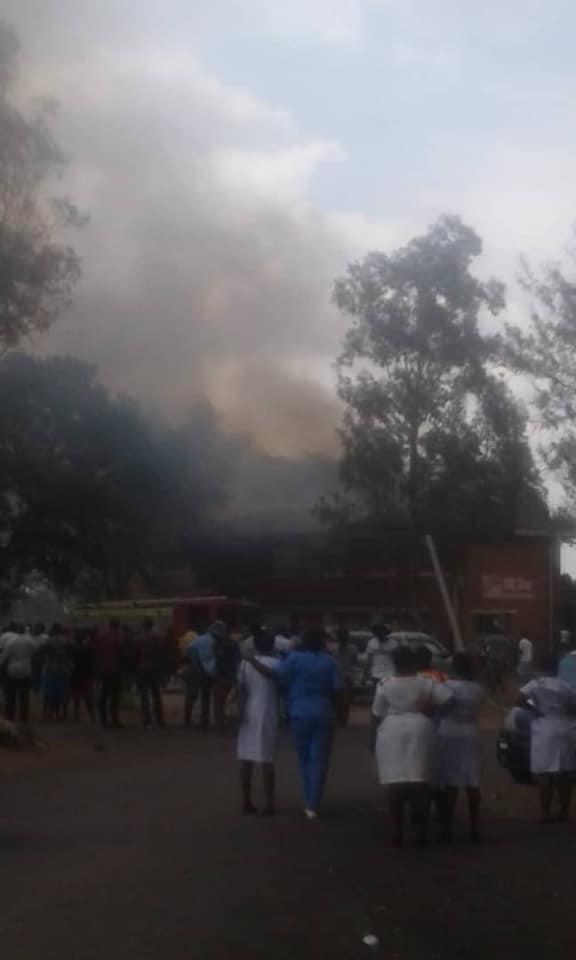 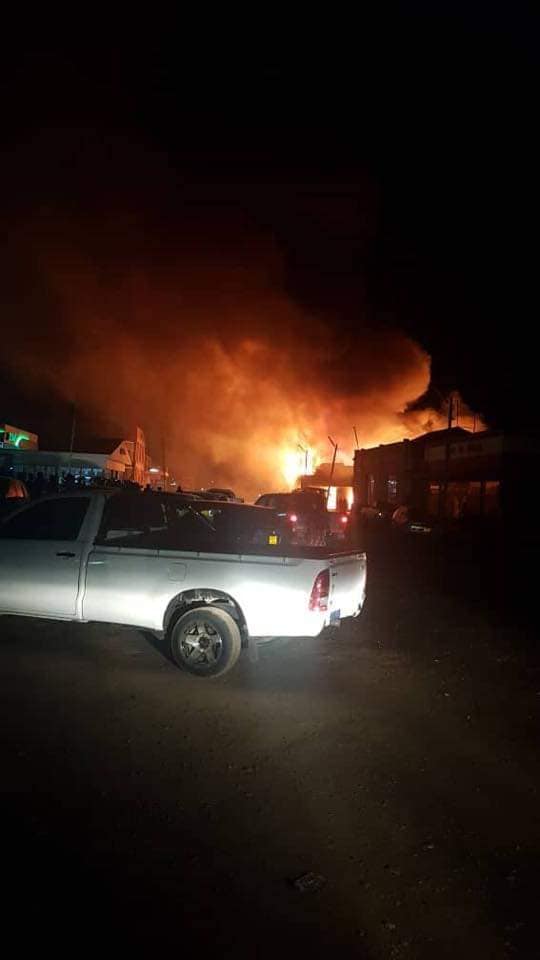 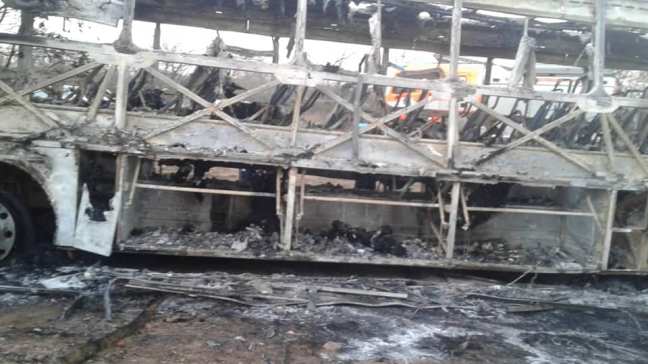 Those who believe in the traditional religion are saying that all the calamities happening in the country will be solved by the people of Zimbabwe abandoning western Christianity and going back to their traditional religion of worshipping MUSIKA VANHU (Zimbabwean God) through VADZIMU (spirit mediums).

However, a lot of Zimbabweans have adopted the western religion of Christianity and publicly shun the traditional religions as demonic. Sadly these are the biggest hypocrites of Zimbabwe because they practice necromancy. Somehow they see it fit to worship both the western Jesus and their animal totems.

The hypocritical Zimbabwean Christians who are sadly the majority are calling on Zimbabwe to pray to the Christian God for the calamities to stop. The pagan Christians are praying to both their totems and their Jesus to save Zimbabwe.

Some are calling for the President Emmerson Mnangagwa to offer a sacrifice to the gods, vadzimu, (kubika doro and kureurira)  as many believe he may be the curse of the country. Well in all fairness, nothing like this ever happened during Robert Mugabe’s reign.

However, the people of Zimbabwe, the Egyptians and Canaanites so love their gods. They cannot breathe without paganism. It is their breath of life. If you take away their totems, they would rather die.

So the curses and plagues of spiritual Babylon continue…

4 thoughts on “Cursed Zimbabwe Is Burning”