There was a girl who was born, but she never got to be understood, because she was different from her own people. She was told by her mother that she had the spirit of bad luck. And was made to do all the things that frightened her.

She got married very young because she was searching for love and good luck. Her new mother-in-law called her a witch and rejected her from her family. Her in-laws called her mad, each time she would give birth they would call her newborn babies names.

Her mother told her, “see the spirit of bad luck follows you, that’s why your in-laws just hate you so much. This is not normal. There is something on you which makes people not like you.”

So the young woman blamed herself, for every abuse she received, because she believed she was unlovable.

Too many times she thought she was better off dead, but for her children, she could never bring herself to take her own life.

Her in-laws wishes finally came true and with the help of a church pastor, they finally drove the young woman from her matrimonial home with her children.

At her worst time in life, forsaken by her husband and in-laws, her own family sent her to a women’s refuge.

But it was in the women’s refuge, she found herself and discovered who she really was. The women she met there told her that she was a brave, strong and wonderful mother.

She then started speaking about her story, but most people from her country laughed at her and called her names.

It was when she was a single mother, a man prophesied to her and told her, “stop crying over your ex-husband, he doesn’t love you and never did. Listen to me, God is going to give you a husband who will never put you away.”

She wiped off her tears and went home, within a few weeks she met a foreign man. He took her hand and told her, “Come with me, forget your people, forget your country, and come. I will show you a people who will love you for who you are. My family will treat you like a queen. Come home where you belong my love, and I will seat you at the highest table.”

She left her country, left her people, and followed Boaz to a land she never knew.

Behold, the people loved her. Not one person ever called her names. They took her children and embraced them. They took a crown and put it on her head. They sat her at the highest table and brought her gifts of gold and silver.

And her Boaz sat with the elders of the land, watching her whispering, “My beautiful Queen Jean. Everyone is talking about you. Ghana loves you.” 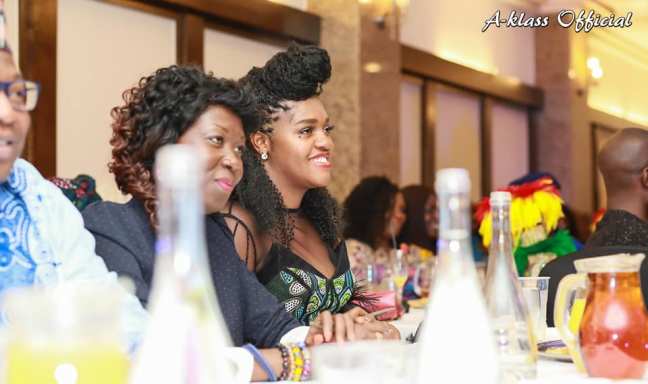 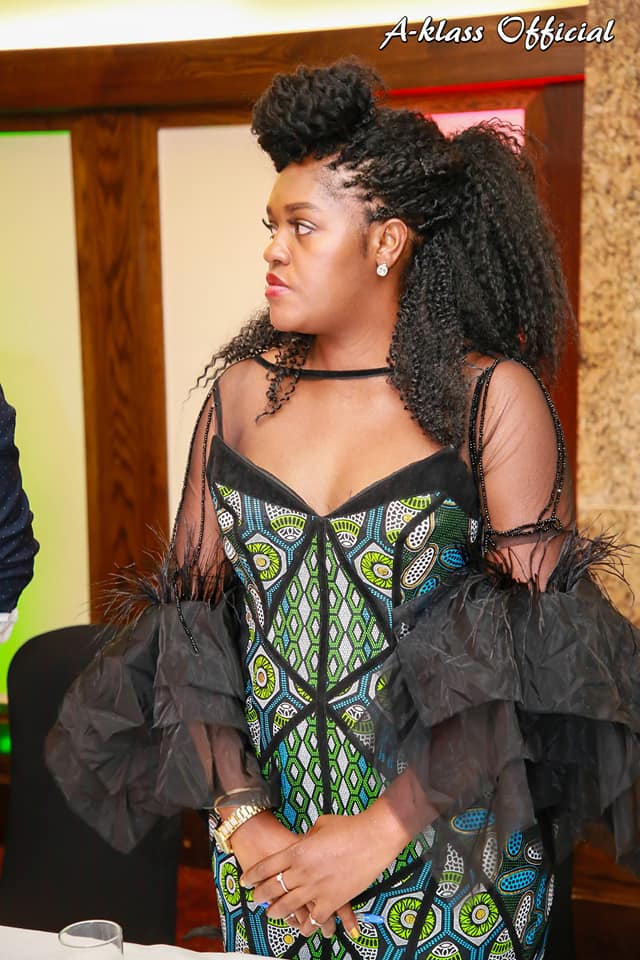 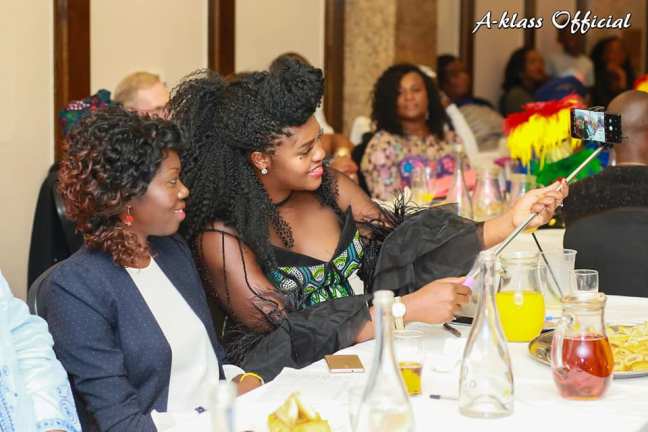 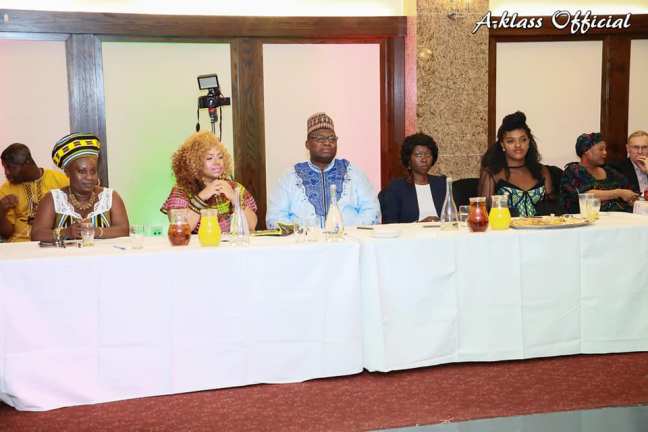 3 thoughts on “Forget Your People, And Come Home”