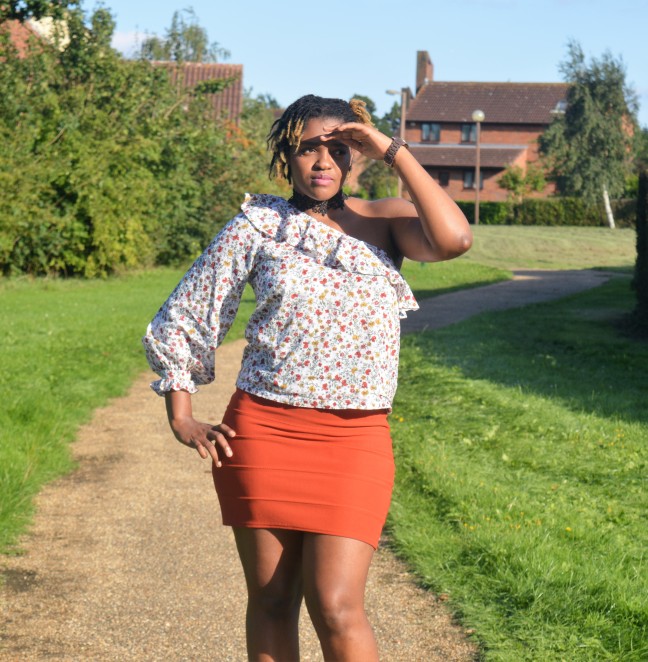 So today as I was celebrating my baby Charo turning a healthy hearty 7 months, I received an unexpected letter from Irene. It read something like this… 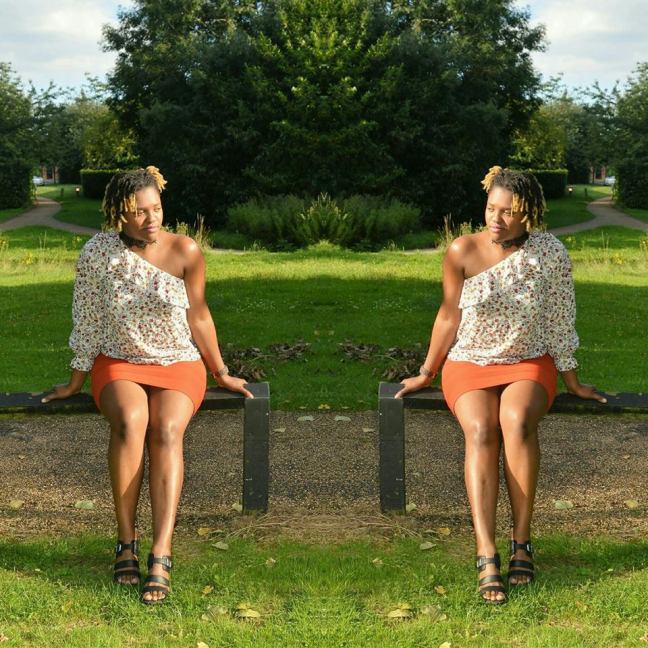 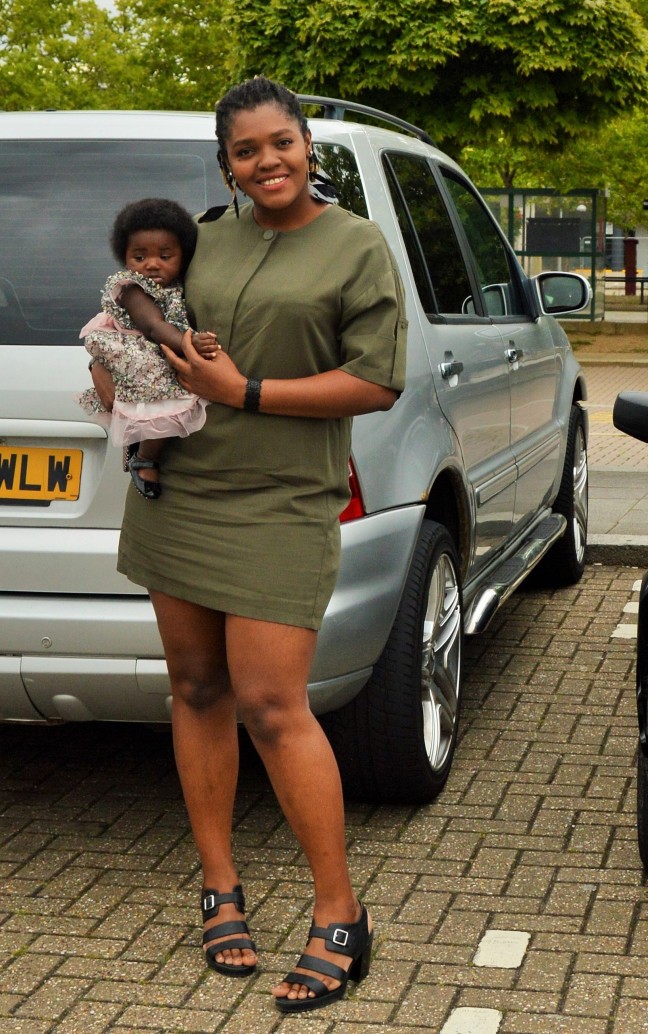 3 thoughts on “Dear Irene, Do I look like A Witch To You?”