My 14 year old daughter Nakai turns 15 this month. She is a typical teenage daughter, but not quite typical. I am always amazed by her because she has turned out to be what I always prayed for. Her recent article about Social Media really blew me away, and I couldn’t help but share it with my readers.

Social Media Is Getting Out Of Control

“What Is The Benefit of Social Media?

Is it to become a Public Influencer?

Well that’s all illusion. The question you should be asking yourself is, am I posting this to see how many likes I get on a picture? Or am I posting this to show my friends and family what I am up-to. I have decided to write about this because I believe social media is getting out of control, and we need to do something before its too late.

People especially teens, have become obsessed with how many likes they can get on a picture and I find it quite strange. The first thing that they do is crop it, put a filter on it and make sure its perfect, then they wait to see how many people have seen it and how many likes they get.

Over the past 10 to 15 years, Social Media has allowed a new platform of bullying called “cyber bullying” which allows bullies to hide behind their computer screens and to leave hurtful and harmful messages to victims.

Another disturbing danger of social media is the exposure of sexual and indecent, pictures, videos and messages to teens and children. This sexual content and messages could lead to meet-ups which could result to physical or sexual abuse and even rape or murder.

People have lost themselves on the social media platform. For example, people call themselves Social Media Influencers, but what are they influencers? They are just there to show off their famous brands, that mostly make people doubt themselves, which can even result in depression. The followers feel as if the famous brands being shown by the Influencers will make them perfect. However it just ends up ruining them.

So let me all tell you something, being real isn’t perfect. And being perfect isn’t real.

Now I cant go outside without experiencing the real world. I get so caught up on social media that  I cant go outside without people taking selfies, or videos, or going on social. Its been reported in the news many times that people are falling to their deaths in dangerous places trying to take the perfect selfie. Even children by the age of 12-14 have been photo shopping their pictures to make their hips bigger and their noses smaller. But what is this teaching the generation of tomorrow? To live a lie and to change for others? Well that’s far from right and it’s not too late to change. “ 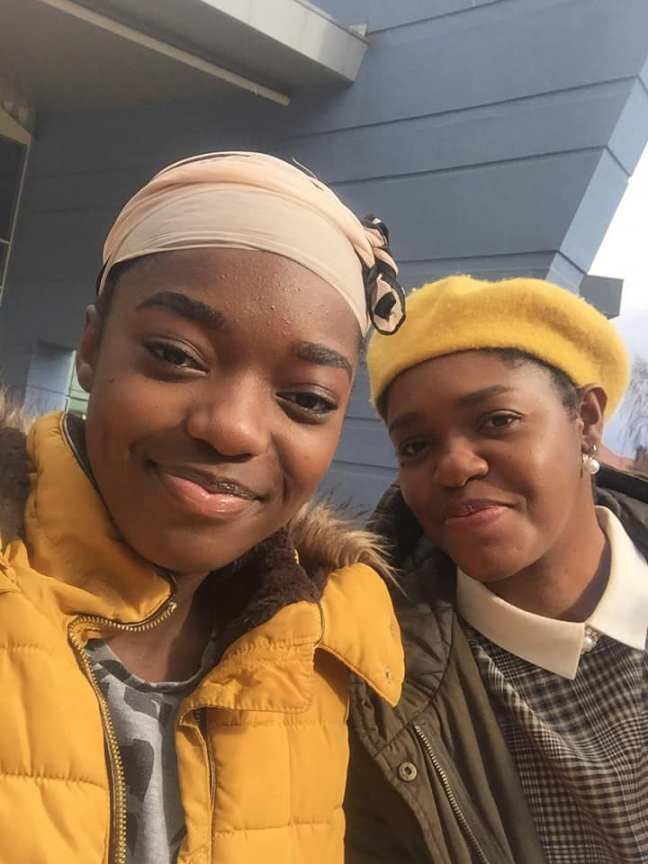 Well, for me funny enough one of the biggest changes I wanted to make in 2019 was to spend less time on social media and more time with my children and preparing for the return. I have found myself feeling more fulfilled and archiving a greater sense of success and satisfaction than that which is measured by social media. I never spoke to my daughter about my social media changes, so her article was such a powerful confirmation to me.

Social Media is such a powerful platform, but if not used wisely, the perils of it far outweighs the positives. So Nakai’s message to the world is crucial.

One thought on “Social Media Is Getting Out Of Control, Says My 14 Year Old Daughter”