I do not normally write on a Sabbath. It is the only day I take a break from my pen. But today, I am in the thanksgiving spirit.

5 years ago when I was going through a divorce, I was sent to a women’s refuge by my older brother because he could not house me and my children in his house. In the refugee, I was so torn I started a blog, to help me cope with my pain. Blogging became my life. My whole family stopped talking to me at this point because they said I was disgracing them to the world.

During weekends all women in the refuge visited their families, even a Somali refugee woman with no family had friends to go to. The staff would be off too, so the place would be so desolate and scary.  I was always left alone in the entire refuge with my three children. At night, I would be scared, because the refuge was spooky, it was also next to a Freemason’s lodge.

Sometimes I would be bold and text my brother. Then I would delete the text, because I knew he would say no. Then I would text again, and pray he would have mercy and say yes…then I would click send.

“Is it okay if the children and I come to your house this weekend…” I would ask him.

“Umm, don’t know Mai Naki, we have a party to attend this weekend. Besides hamukwane mumota so we can’t take you to the party, let me talk to Penny, then will get back to you.”

I didn’t want to go to a party, I just wanted a warm home for my children and I. Somewhere not scary and cold, anywhere but the refuge house.

Then Saturday would come, and I would wait and wait for my brother’s call or text to say his wife had allowed me to come to his house, but the text would never come.

So something would tell me that Jean, do not cry. This is the Lord’s day. You are alone in this women’s refuge, but God is with you. It is the Lord’s refuge. Be thankful. So I would offer my sacrifice of thanksgiving.

At night, I would play the song Ndinishamiswa Kwazvo, it gave me so much comfort in tears.

It was the only song which kept me going was “Ndinoshamiswa Kwazvo”, a very popular Zimbabwean song which is about Thanksgiving. I would lie on the tiny bed in the refuge and sing it, and I would cry tears of thanksgiving. and thank God and say it was well. I was still a Zimbabwean then, I still loved Zimbabwe, it was all I ever knew. I could only worship in a Zimbabwean spirit. Even though I was singing to a pagan God, Musikavanhu, Mwari, the God of Israel accepted my sacrifice of thanksgiving.

It’s rare that I write an article with tears in my eyes, but today I am crying because ino buda misodzi yangu kana ndorangarira.

“Ndinoshamiswa kwazvo
Namabasa makuru
Akaiitiwa nemi,
Ose anorumbidza
Ukuru hwenyu Mwari
Hunoshamisa kwazvo.
Kana ndarangarira
Mabasa okudenga.
Kana ndarangarira
Mabasa apanyika,
Ndinobuda misodzi
Kana ndafunga iwe.
https://www.youtube.com/watch?v=8vVnypO7ecQ
I am ever so grateful to the God of Israel, the God of my King and husband. When I was in the refugee, there was a woman with a little girl, she was ever so precious and cute. And I always wanted to cuddle her, and I would feel broody, and I would wonder if God would ever open my womb again, and give me a girl child.
When I see where I am today, I look back and cry.
From the refuge, God gave me two beautiful princesses and a prince.
He gave me a handsome black King, a hustler and a go-getter, a tiger.
Today my King has found favour with the ones who own the land in the United Kingdom.  The ones who control the land in this country are not the Edomites, but the Asians. And they have taken to my husband, and want to bless him, and show him how to be like them, and own not one, not two, not three but hundreds of properties in the land of the Living. 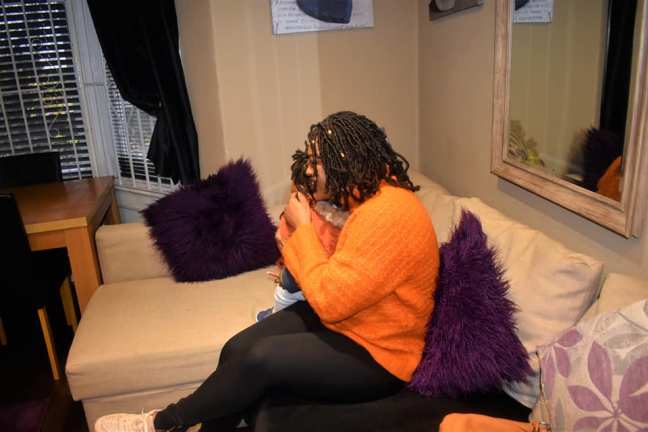 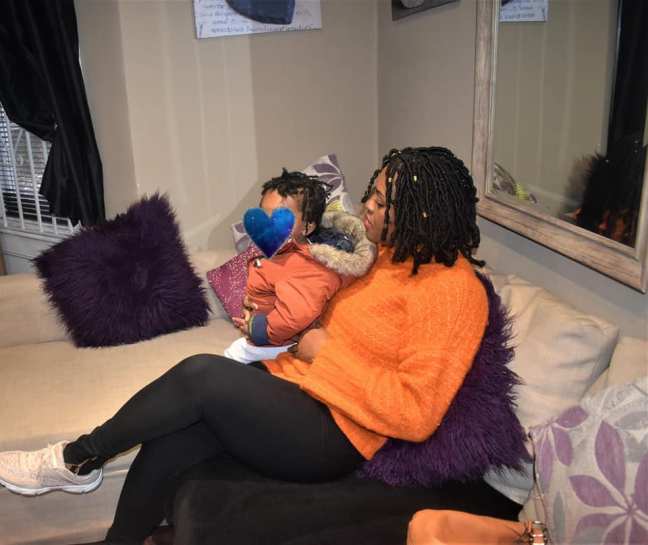 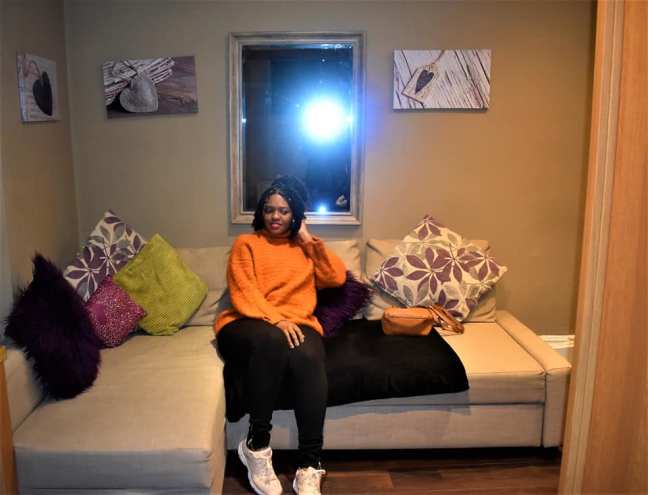 So today, I give thanks to my God, the God of Isreal. He gave me the gift of the pen, and taught me how to write my way into my destiny. He taught my hands to war. And I shall never put my pen down. 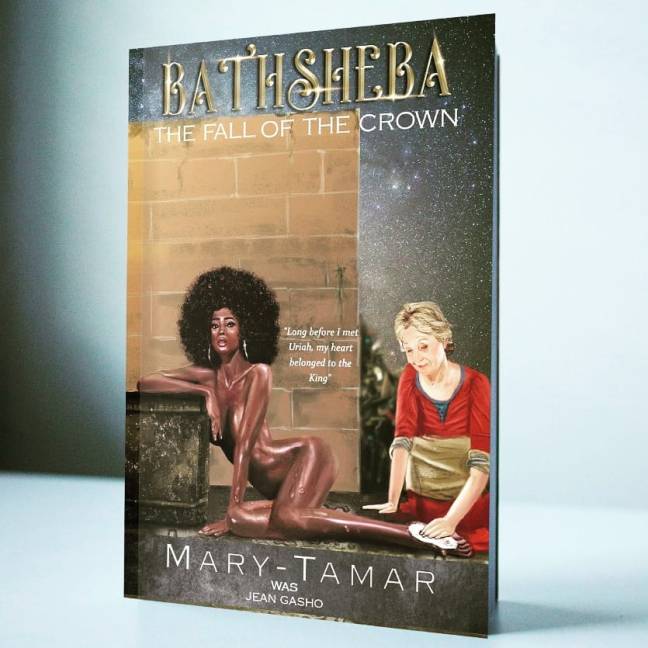 Dear Lord, thank you for letting me walk in the footsteps of Hannah…if I had a Mama who loved me, I would say, Mama I made it, but today I say, Father, you made it for me…

“And Hannah prayed, and said, My heart rejoiceth in the Lord, mine horn is exalted in the Lord: my mouth is enlarged over mine enemies; because I rejoice in thy salvation.

The Lord maketh poor, and maketh rich: he bringeth low, and lifteth up.

He raiseth up the poor out of the dust, and lifteth up the beggar from the dunghill, to set them among princes, and to make them inherit the throne of glory: for the pillars of the earth are the Lord‘s, and he hath set the world upon them.”

With that, I say Happy Thanksgiving and Blessed sabbath to you all my readers. Remember there is power in Thanksgiving.

From Mary-Tamar was Jean

6 thoughts on “My Tears Of Thanksgiving”