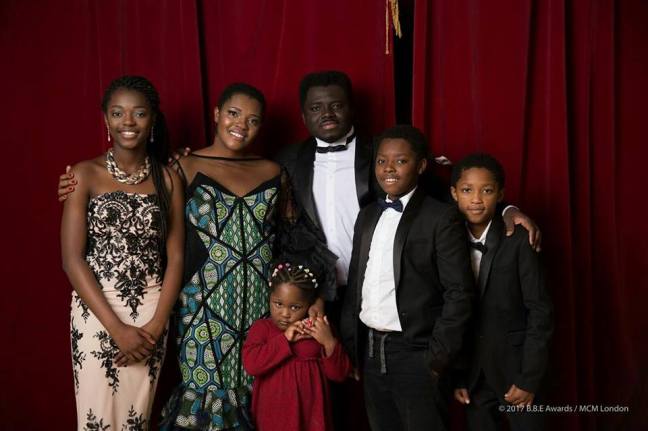 This year started with our children having a new year resolution of wanting their own reality show. They said because we are such a big unique family, a reality show would be good for us.

We laughed about it, but then we thought maybe a reality show is not such a bad idea after all, we are living in the era of lives being lived through social media. It can be negative, but it can also be positive if wisdom is applied.

Its funny that in life we speak things into existence and we prophesy. Talking about prophesying, my husband told me that by the end of this year, he is buying me a house.

And before the year came to an end, lo and behold, we have just recently moved house. My Boaz bought his first property, (not through a mortgage) by the way. Yes, it is possible in the UK to buy houses without having to borrow unrealistic money from the bank, only to pay it back monthly with a crazy interest in the form of mortgage.

Anyway, so back to the topic, again talking about the power of words,  there is a reality show on Channel 5 called Rich House, Poor House, and the producers would like our family to take part in it. They think my husband would be good in it, since he has now been recognized as one of Britain’s influential young black entrepreneurs, especially with his PR company Look Gold London.

We are still thinking about it, though the children are like “say yes, what are you waiting for, we wanna be on TV.”

We have to consider if the show is right for us, my husband’s second wife, my handmaid has just moved in with us, she is such a sweet spirit by the way. And I am super busy working on my book. A lot of changes are happening.  But we are truly flattered that my husband’s success is something that interest the British media.

I just want to enjoy the house, I really do. I am so looking forward to growing my own vegetables, that is the best part of the house to me, my very own garden. It’s just so surreal, that this would be the house that if we accept, the reality show will be filmed in. 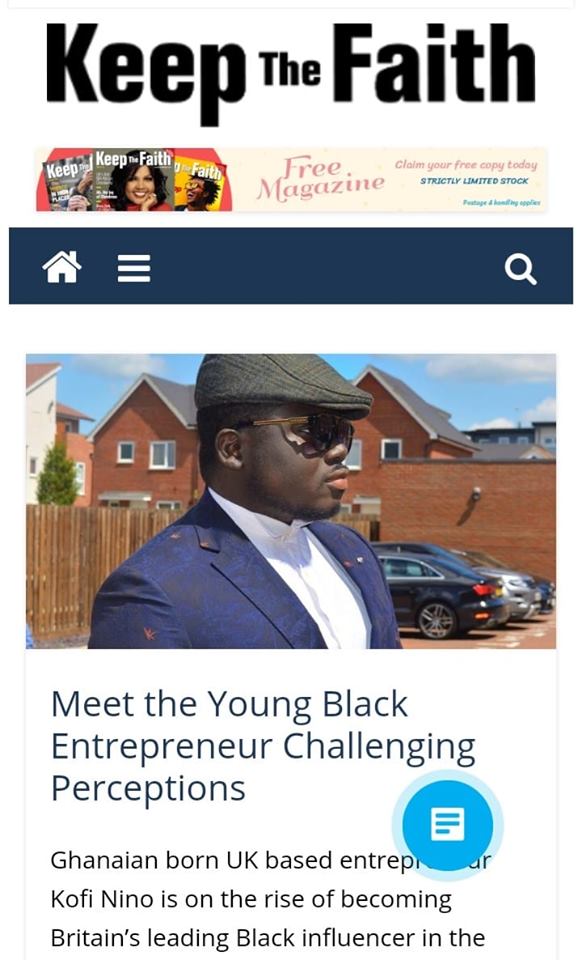 Speaking of the British media, tomorrow my Boaz and I will be on BBC Radio talking about our recent change in our lifestyle (embracing black polygamy), my husband’s PR company, and off course Black British Entertainment, the 400 years Return Anniversary.

BBC has also approached us for a documentary about our family, so it does look like there is a lot of interest in who we are.

Anyway, I would really like to hear back from my readers, would you guys like to see us in a reality show? If we were to take part in one, what is it about our family that you would interest you.

Let me know what you guys think. I always value every feedback, positive and negative, it does me a lot of good…

3 thoughts on “So Channel 5 has Asked My Boaz For Us To Appear In “Rich House, Poor House” Documentary”