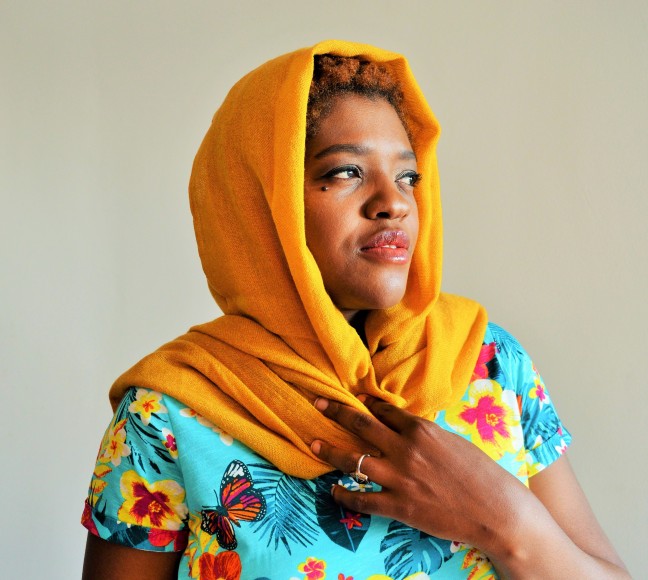 I really understood what you went through and when l read your story l believed you that second and l knew this kind of abuse goes beyond the church it has roots in the family. Lots of ladies are suffering in silent and most of the time the suffering is hidden by a good life, a good house, a religious family, a person staying abroad all those things blinds us to the extent that we can’t see the suffering of a person.

What hurt you and still hurting most ladies is not the nation of Zimbabwe but mostly the evil we call good, the untouchables elements of the society which are power, culture, religion, money – you rose above all this and if there is one person so proud of you is me.

l can see you going far and was not amused by you saying you are no longer Zimbabwean. The future of women power dear in this country and it needs a person like you. Most of the women leaders in this country can’t call a spade a spade because they themselves are abusers, unlike you, you are well versed in all aspects of human living and if l am seeing a first female President of Zimbabwe l am looking at you. The devil killed in order to broke the birth of Jesus a lot happened to stop the birth just like in your case dear. You are more than what you think you are Jean, don’t throw away the throne, there is more in you dear. This country needs you.”

I always receive heartfelt messages from my followers who seem dismayed that I denounced Zimbabwe as they see me as the true heir to the throne of the Kingdom.

As much as I am touched by messages like these, going back for the crown of Zimbabwe would be making myself Queen of the damned.

Also, even those possessed by ancestral spirits of Zimbabwe want me to be on the throne.

Sometime last year, one princess of Zimbabwe who is based in the UK and currently possessed by Zimbabwe ancestral spirits started writing that I would be the first Zimbabwean Female President.

The woman, who was writing about me on her Facebook and website goes by the name Fadzi Pauline Veronica Conjiwe, and she calls herself the MaNdlela Imbayasian Queen, she is actually a Zimbabwean Spirit Medium. 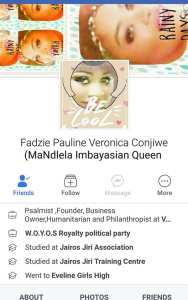 Fadzi Veronica says she escaped a royal marriage in Swalizand where she was married to a Polygamous King who was abusive. She says she survived the polygamous marriage by cheating on the King. She says Swazi people are a mixture of Shona and Zulu. Fadzi Veronica believes that I am supposed to be the First Female President Of Zimbabwe.

Over the years, I have had many prophecies said over me, and many pointing me to the crown, even Chief Mutota who raised me as his daughter.

But I choose Boaz over the Zimbabwean crown. His people are my people. His God is my God. Where he sleeps I sleep. What he eats I eat.  My King and Lord Kofi Nino would never allow me to look back, lest I be turned into a pillar of salt.

One thought on “Dear Mary-Tamar, The People And The Spirit Mediums Want You On The Zimbabwe Throne”