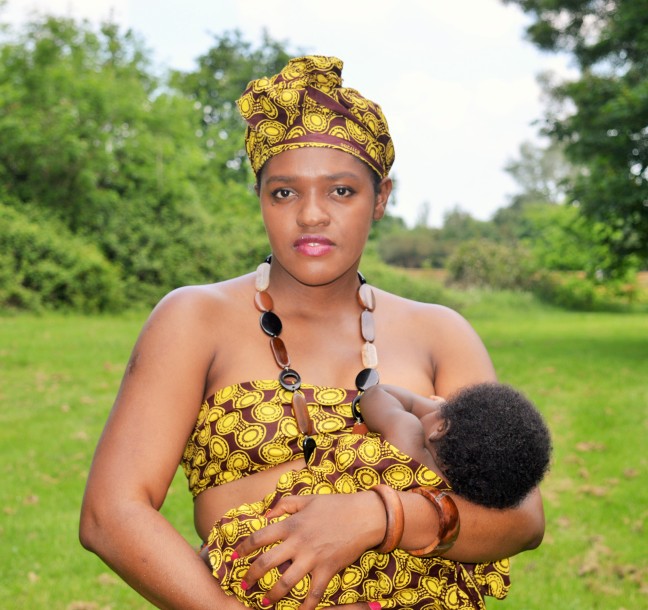 I noticed how hypocritical society is on Fathers Day. A lot of women, especially single mothers took this day as an opportunity to openly condemn bad unloving abusive fathers. Society is used to the idea of men being abusive and mean to their children. Women and children are allowed to condemn such men. In fact, they are encouraged to condemn such men. If anything I see Fathers Day as a day that women use to ‘get back’ at their horrible ex-partners.

But it’s a different story when it comes to Mothers Day. All mothers are portrayed as loving and caring. On this day, no child or anyone is allowed to say, ‘hang on, my mother is not that loving’. If they dare say something like that, they are threatened with Bible verses, cultural threats and face further abuse from the society.

I never see anyone quoting ‘ honour your father and mother’ when bad Fathers are being condemned. The double standard and hypocrisy is rather loud.

When I wrote about my unloving mother, goodness me I was almost choked by bible bashers with scriptures. I was told that she may have been abused too so I should bare with her. I was told that if she didn’t love me she would have aborted me. I was told she carried me for 9 months so that means she loved me.

What society (especially African society) doesn’t understand is abusive mothers are still abusive even if they sometimes act nice especially in public. They will still abuse you even after cooking you a nice meal.

When men do not love their children, they simply walk away. It’s easy for a man to deny that the pregnancy is his. But for women, they can not deny a pregnancy. Abortion is not always available to women, especially in Africa.

Once a woman gets pregnant, she has no choice but to birth the child. What becomes of such mothers who did not want the baby.

They will change the child’s nappies but that doesn’t mean they love the child.  They will feed the child, but still resent the child. They will whisper things in the child’s ear when no one is there. They will tell the child that they wished they had aborted them. That child will grow up to suffer in silence because society makes it a taboo for a child to ever feel that their mother didn’t love them.

Sometimes mothers give birth and for some reason, they fail to connect emotionally with their baby and the feeling of love is just not there.

I have given birth 5 times, and each time I was asked by my health visitor if I felt love towards the baby. If I was bonding well with my baby.

Professionals in the UK ask this question for a reason. If you are not bonding with your baby, or suffering from postnatal depression, they will help you and offer you the support you need.

There are mothers out there, who will go through hours of childbirth, and not love the baby. Giving birth is not a mark of unconditional love. Some mothers actually hate their children.

I have come to that place in my life, where I know that my mother hates me and may never find it in her heart to love me. She will never reach out to me or show me any affection or love. It’s something I have to accept and deal with, that I may never receive the unconditional love of a mother.

She sits down with her other children just to talk about me. They are like a school ground clique. I brought her to the UK so she could be with me during the most painful time of my life, but she used the time to further hurt me, even laughing at my pain.

One night my daughter was sleeping, and she heard my mother talking about me to her other children. My daughter had to pretend to be asleep.

She kept it from me for weeks, as she didn’t want me to be hurt. Then one day she said, ‘Mummy I heard your mum talking about you in the night. She thought I was sleeping so I had to pretend to be asleep. She was also laughing at you’.

My daughter said to me, ‘I think she’s jealous of you mum’.

So my own daughter, through her own experiences of seeing and hearing things said about her own mother by her own grandmother has come to understand that even ‘mothers can be jealous of their own children.’ My mother sees me more as a love rival than she sees me as her daughter.

I never believe this theory that mothers who were abused abuse their children too. If that was the case I would be the most cruel unloving mother to my children.

Its about time society start talking about mean mothers, especially among Africans. The more its spoken about, the more abusive mothers will lose their power and status which put them on a pedestal that mothers can never do wrong. African culture protects the abusive mother at the expense of the child.

In Africa they say if you say your mother was mean to you, you will do ‘kutanda botso’ meaning you will be cursed and go mad. This cultural threat is used to silence children from talking about abusive mothers. But funny enough, there is no ‘kutanda botso’ for children who say their fathers are evil.

What a hypocritical society we live in. And we see this hypocrisy on its highest level on Fathers Day.

If its okay for single mothers and abandoned children to talk about bad fathers on Fathers Day, why is it not okay for daughters to talk about mean mothers on Mothers Day?

4 thoughts on “If Single Mothers Talk About Bad Fathers On Fathers Day, Why Is It Not Okay To Talk About Mean Mothers On Mothers Day”